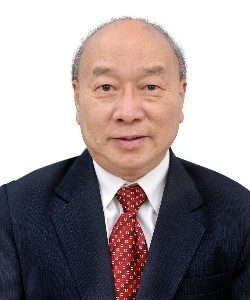 HE Mr Lytou Buapao has been engaged in his chosen profession of Education since 1978. He started his career as a Historian lecturer at Dongdok University in 1978 and became the Deputy President in 1989. In the year 2001 he became the Director General of the Department of Planning and External Relation, Ministry of Education and in 2011, he was appointed to be the Deputy Minister In-Charge of Education For All (EFA) and Millennium Development Goals (MDGs). From 2006 to 2016 he was the Deputy Minister of Education and Sports, Vice-President of National Commission for UNESCO and Vice President of the National Commission for Mother and Child and Advancement of Women. As a former Vice Minister he continues to play an important role in advising educational policy formulation.

More information about GEC 2020 on its way!